the only people for me are the mad ones, the ones who are mad to live, mad to talk, mad to be saved, desirous of everything at the same time, the ones who never yawn or say a commonplace thing, but burn, burn, burn like fabulous yellow roman candles exploding like spiders across the stars.
–Jack Kerouac, On the Road

Fashion has taken an interesting few turns in the last five years. We’ve seen an explosion of different prints in all shapes and sizes, a vast array of color combinations, underwear as outwear, and the raw underbelly of exposed seams and deconstructed silhouettes. In my mind, this shake-up reflects a greater psychic re-ordering; an acid-trip for the human imagination. The strange and phantasmagorical merge with the mundane; artificial boundaries become porous and subject to manipulation. The madness we each carry is coming to the fore. And well, it’s rather spectacular. **Lewis Carroll’s Into the Looking Glass. 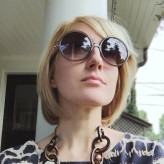 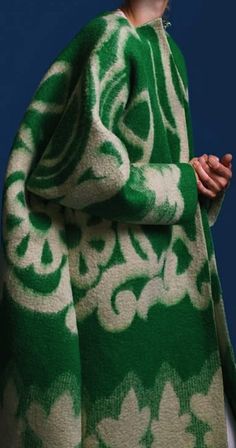 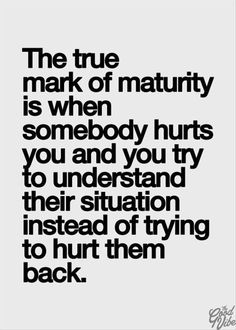 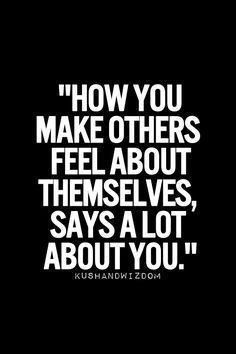 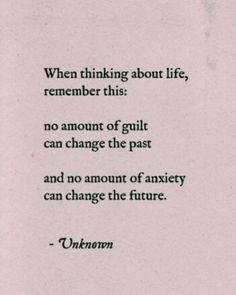 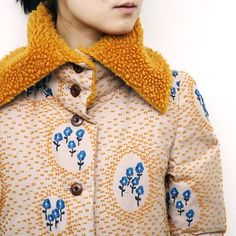 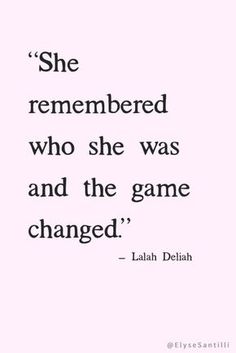